Design and Conduct the First In Human (FIH) Clinical Trial

In late 2019, Anaveon was about to embark on a critical phase in the start-up’s development. The in-vivo studies of the two-year-old biopharma company demonstrated their lead product had high potential as monotherapy in solid tumors.

After they had completed the Series A funding, the next step now was to design and conduct their first in human (FIH) clinical trial. 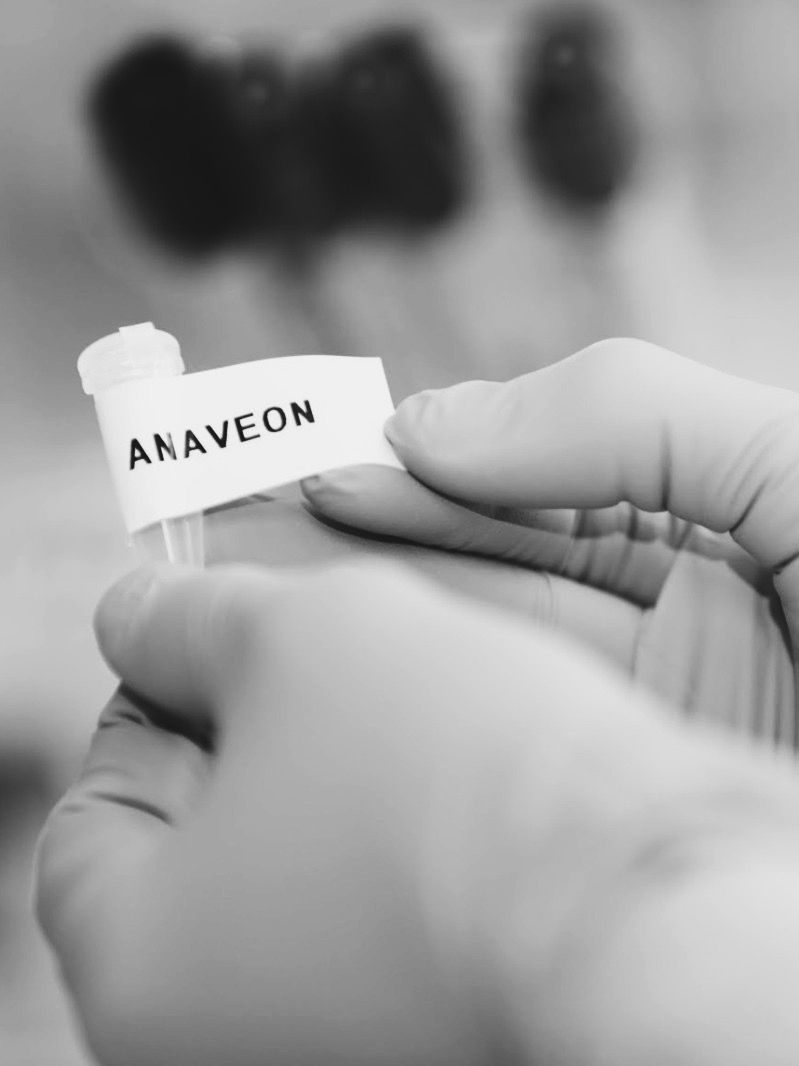 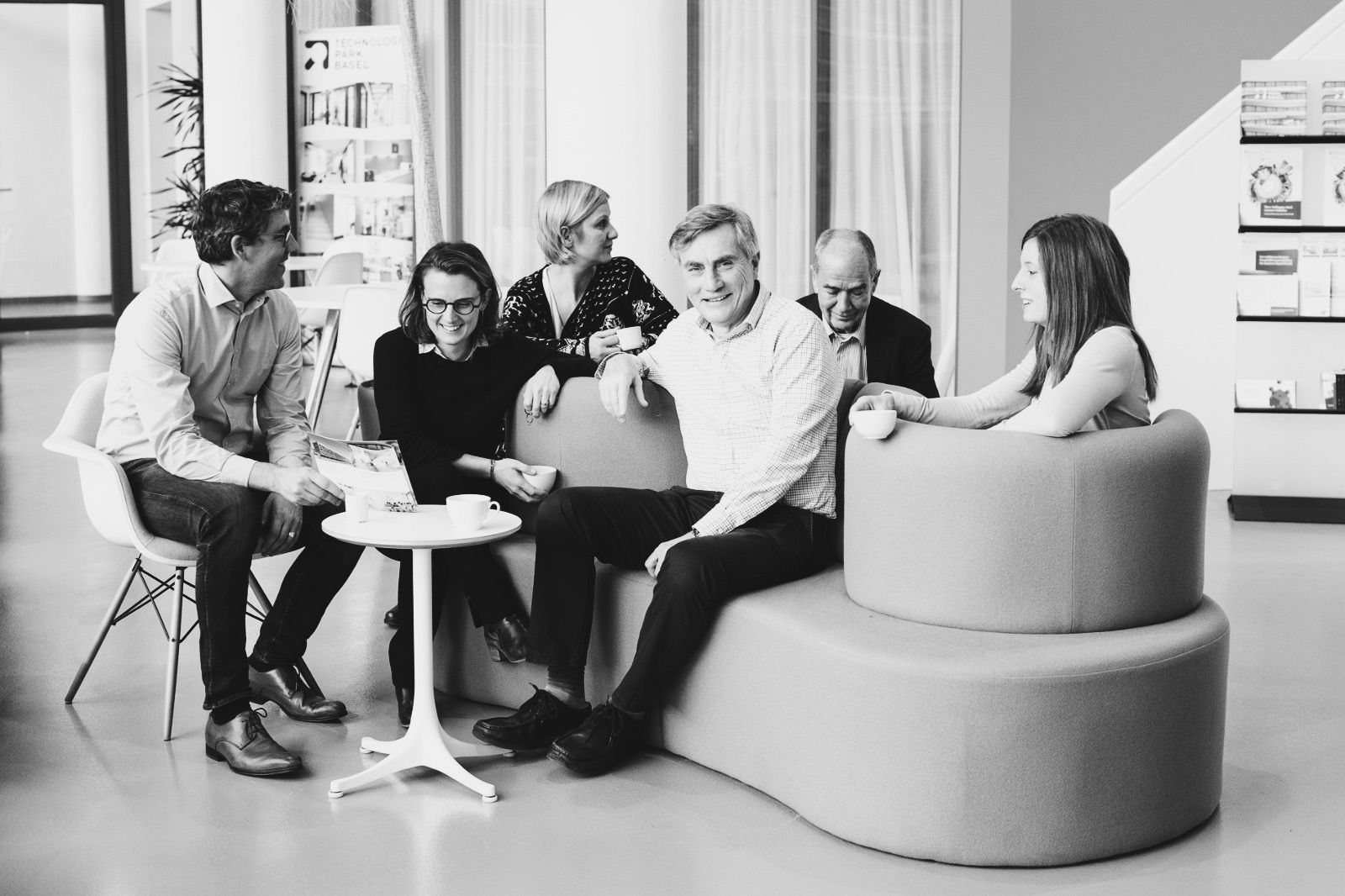 “This is a doorway to many different things if we get this right…and we needed to get it right the first time.”

Recounted Andreas Katapodis, CEO and co-founder, on the process of selecting their clinical research organization (CRO).

His team wanted to find a CRO that understood Anaveon’s vision, ambitions, and also limitations. For a small structure like theirs with large expectations, there was little margin for error. They needed a partner that was at the intersection of solid expertise, mission-focused, and in many ways, an integral part of the company.

Seuss+ was tasked to search for a CRO that had the closest fit to this expectation. They designed a thorough selection process with sequential steps that allowed ample input from Anaveon. Their data-driven methodology collected qualitative and quantitative insights, solicited detailed proposal information, and in turn, created a robust analysis for informed deliberations and decisions. Additionally, Seuss+ ensured that necessary discussions were held, critical stakeholders were aligned, and decisions were made in a timely manner. “They impressed me with the mixture of knowledge, enjoyment of the work, and being realistic,” said Andreas.

Although most of the senior members of the Anaveon team were previously at large pharmaceutical corporations, they seldom were involved in detailed planning of the CRO selection process. These were usually managed by specialized internal departments. “We did not have much [operational] experience beforehand…”, began Andreas as he described how Seuss+ helped clarify unknowns and build confidence. “At first, it was a bit nebulous for me but slowly I understood the “why” behind it. They gave us the methodology, the thinking, and rationale. They provided a logic”.

Weighing up high-quality CROs was not a simple task. From initial identification and profiling through to the bid defense stage and everything in between, from selection criteria scoring to analyzing the cultural fit index, the Seuss+ and Anaveon teams navigated through reports, combed over financial proposals, and discussed deadlines while making time to talk about human chemistry and cultural fit.

By decision point, the sense of certitude, familiarity, and confidence prevailed at all levels, including the board of directors.

“They impressed me with the mixture of knowledge, enjoyment of the work, and being realistic”

“You have to have backup solutions for almost everything”

Successes such as dosing their first patient in June 2020 and closing of the oversubscribed Series B funding round in December of the same year eclipse some of the difficult events Anaveon and the CRO faced. Many tumultuous moments required highly-agile corrective actions. “It was a learning. There is no perfect CRO, and you can never fully predict the changes that happen in other companies. In big pharma, you have the clinical department and they are there all the time. It’s not the same with [directly managing] a CRO. While it was beyond the capabilities and competencies of Seuss+ to be involved in the fine details of setting up the human trials, they acted as a sparring partner for Anaveon to weed out problems and identify remedies. “They helped us recover some of the lost functionality, and we also hired internally that took away that functionality from the CRO.”

“They helped us recover some of the lost functionality”

The Impact is Profound and Long-Lasting

A deep and strong bond formed between Anaveon and Seuss+ during their journey. Andreas summarizes about Seuss+ “They hold up a mirror to us…and I think they’re pretty right. It was for us a catalyst to learn more about the business and they taught us really well. They were always thinking a step ahead about what we will need next or how we could develop next.”.

He went on to describe his appreciation of the candor that underlined the entire relationship. An example he shared, “Sabine [Hutchison] raised the need for [in-house] quality assurance…she was absolutely right. It’s a very serious business and you need to have an internal person 100%, even if you’re a small company. She opened my eyes to this.”

“They took us from a certain point to another – like a bridge for us to cross that river – and then we move onto different territories as we go forward. We are there now…they carried us through…”

In hindsight, Seuss+ started the assignment as the facilitator of the selection process. They emerged as an enabler for our team.

“They took us from a certain point to another – like a bridge for us to cross that river – (…). We are there now…they carried us through…”

Let us help you select the right CRO and vendors with the essential expertise who also align with your company’s values and culture.

Download the extended version of the Anaveon Case Study and discover how to unlock the full potential of your partnerships. 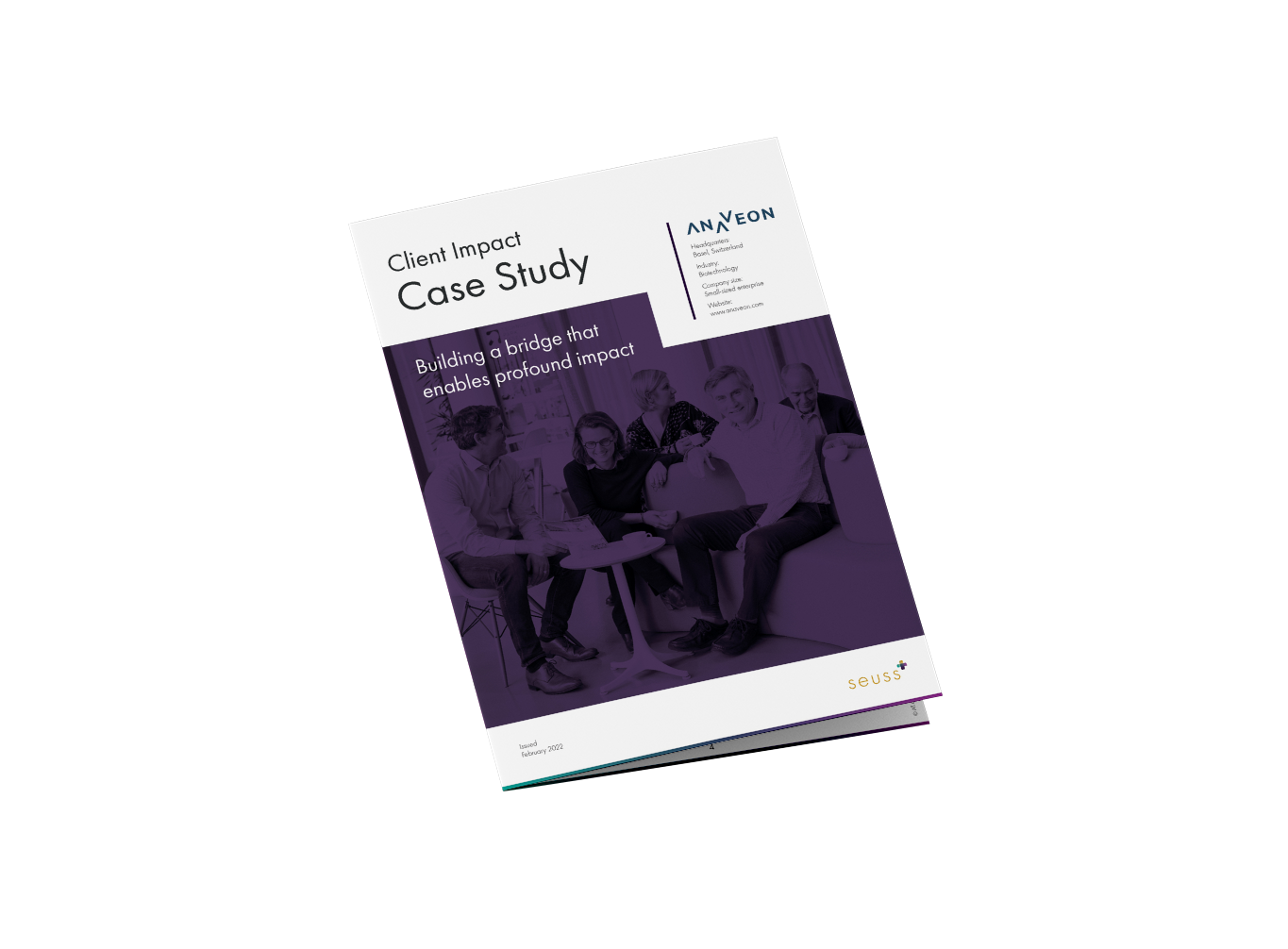 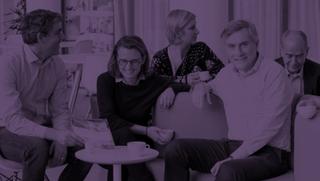 The Anaveon Story: Building a Bridge that Enables Profound Impact 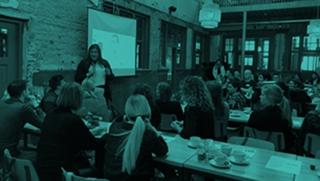 The uniQure Story: Embedding Collaboration Into A Company’s Genes 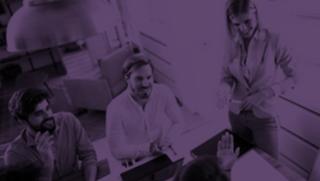 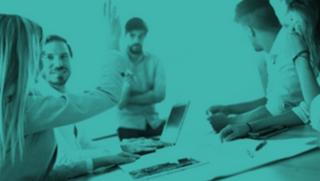 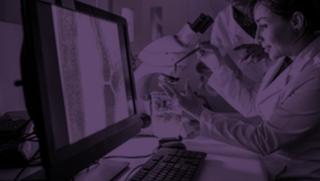 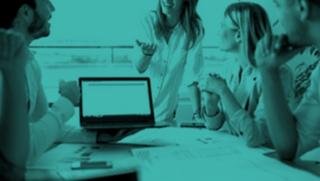 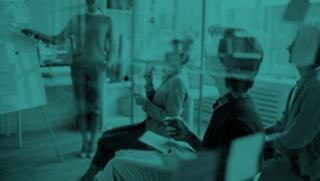 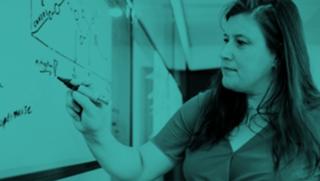 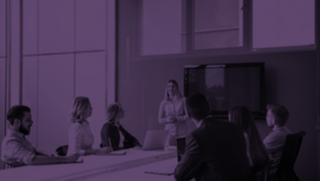 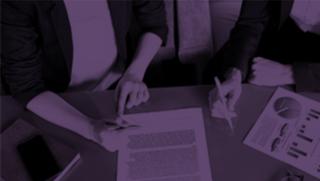